Thank you for the overwhelming response for the WIPF Bangkok 2022 conference. Currently both the Hotels Landmark & Novotel are SOLD OUT for Guest Rooms. We have requested Hotel Landmark, Bangkok, to provide priority to guests who have booked their rooms through the organizers, for their Early Check In.

If you still haven't registered for the WIPF Bangkok 2022 conference, please do so now, as registrations will close in next 12 hrs.

Note: Participants who haven't registered will be asked to leave.

If you wish to join the conference then please email us with the following details at info@worldipforum.com

Please fill this online membership form correctly so that we can send the confirmation on your email id with the all the details and it will also help us to keep you updated about the conference proceedings from time to time.

To understand how the Intellectual Property Law protects the IP in sports and generates revenue from it, let’s take an example of the most loved and appreciated sport in the Country and across the World, Cricket. The Indian Premier League was recently concluded on 12th May 2019, in which Mumbai Indians gave a spectacular performance. The Cricket fever is soon continued with start of ICC Cricket World Cup 2019. Massive investments have been made by various organizations in promoting, advertising, protecting and broadcasting the game on an International level. The inventors and creators work behind the scenes to make the event a success. Use of technology like drone cameras, real-time pitch analysis, lighting bails, speed-trackers, slow-motion analysis and ultra-edge  technology are protected and implemented in the game. The logos of different league teams are also protected under Intellectual property. Therefore it is very important to protect the Intellectual Property in Sports and Sports events together.

(ii)                Cricket wicket monitoring system [WO03033081 (A2)]: This invention belongs to Eichstaedt Johann Louis. The invention provides for a cricket monitoring system having a sensor configured for automatically sensing whether or not a cricket bail has been dislodged from the stump, an alerting means configured for activation in response to the sensor sensing the dislodgment of the bail from the stump, so that activation of the alerting means can be recorded for television coverage of a cricket match and used by a television umpire to adjudicate.

(iii)              System for indicating movement of an article from one position or orientation to another position or orientation [NZ625544 (A)]:  The invention belongs to Bronte Eckermann. The Invention discloses a cricket stump and bail assembly. The Assembly includes an electronic circuit, retained inside either the bail or the stump. The circuit incorporates indicator which is LED and power source capable of activating the indicator (LED). A sensor is capable of detecting the displacement in response to the trigger event and enables the power source to activate the indicator.

Now it is interesting to observe and note that the usual Cricket bails have been replaced by LED Cricket bails, which upon dislodgement from the stump lits up and prove to be useful for day & night matches. The new system and the technology improve the visibility, accessibility and accountability in the game and also bring comfort to the players, organizers and spectators, thus adding to their entertainment.

Design: Design protects the shape, configuration, pattern, ornament design etc of the sport products. For example the right over the ornamental design of the cricket ball in Design No D849161 belongs to Tangle Inc. The shape, size and design of the bat have seen many variations over the decades. Designs are focused on handle of the cricket bat for the Player to have strong grip while playing or on the length and breadth of the bat for surface area for hitting the ball. There has also been a trend where a bat with slightly shorter blade and slightly longer handle is preferred on the field.

Trademark: The Trademark distinguishes goods and services. The name, logo and the brand of the sports, sports equipment etc can be protected under Trademark. The Trademark of Spike pro cricket is easily distinguishable from other brands such as Nike, Puma etc.

The above referred Intellectual Properties and many more are leveraged and licensed for optimal utilization and commercialization for earning revenues.

Advancement in other technology which influences Sports: The accessories used by the players and athletes contribute significantly to the game. An eyewear having laminated lenses with anti-fogging functionality (Patent No 10295821) helps the athletes/players to have clear vision throughout the game. Another Patent was granted to a method of monitoring athletes’ activities by a sensor module garments (Patent No 10244984).

The dynamics of sports training has shifted from an era where once upon a time the player used to undergo vigorous training for competing in any sports and now the Training session can be performed by using virtual and augmented reality training system and method, by which the athletes and their coaches can interact with virtual players in a simulated environment of a virtual reality sporting event (Patent No 10300362). The players will get the feel of training on an actual field, which is not real but is virtually created.

In the Patent filed by Lee Chang Kyu for System for virtual reality exercise system for sports [KR20190003925 (A)], a point on which a ball for batting is batted, is precisely disposed in a virtual reality device when the participant bats a ball for batting by using an actual batting member such that a sense of reality in a relatively confined space is maximized and the participant can play a sport event with various players.

Similarly, every sport has improved and can be protected with the use of intellectual property. This is beneficial for the game, country and organizers.

The year 2019 is also known as pre-Olympic year as the most awaited and celebrated sporting event is just around the corner. The City of Tokyo has been elected to host the 2020 Olympic Games for the first time after a long wait of 56 years. The 2020 Olympic emblem, mascot, pictograms and torch embody and recapitulate the future experiences and dynamism of the athletes and spectators and their hope and excitement for the upcoming games. Every aspect of the promotion and advertisement reflects love for sports , art, culture  and entertainment which all forms there  capable Intellectual Properties . The emblem and the mascot of the 2020 Olympic Games are very unique, catchy, and interesting. The mascot is named “Miraitowa” which has been coined by combining Mirai (future) and Towa (eternity) to promote a future full of eternal hope in the hearts of the people all over the world, thus building a very interesting and exciting journey for the upcoming event.

As a conclusion to this short article, the writer wishes to state that by giving adequate importance and protection to Intellectual Property in sports, the law of Country automatically takes the most important step towards establishing complete and sound developments of athletes, players, individuals and communities thus building up the spirit of sportsmanship.

Are you looking for a temporary, simple, secure and reliable email service? Temp Mail https://www.tempmail.us.com/ is made for you. Our website will allow you to easily receive emails while remaining completely anonymous. No registration is necessa 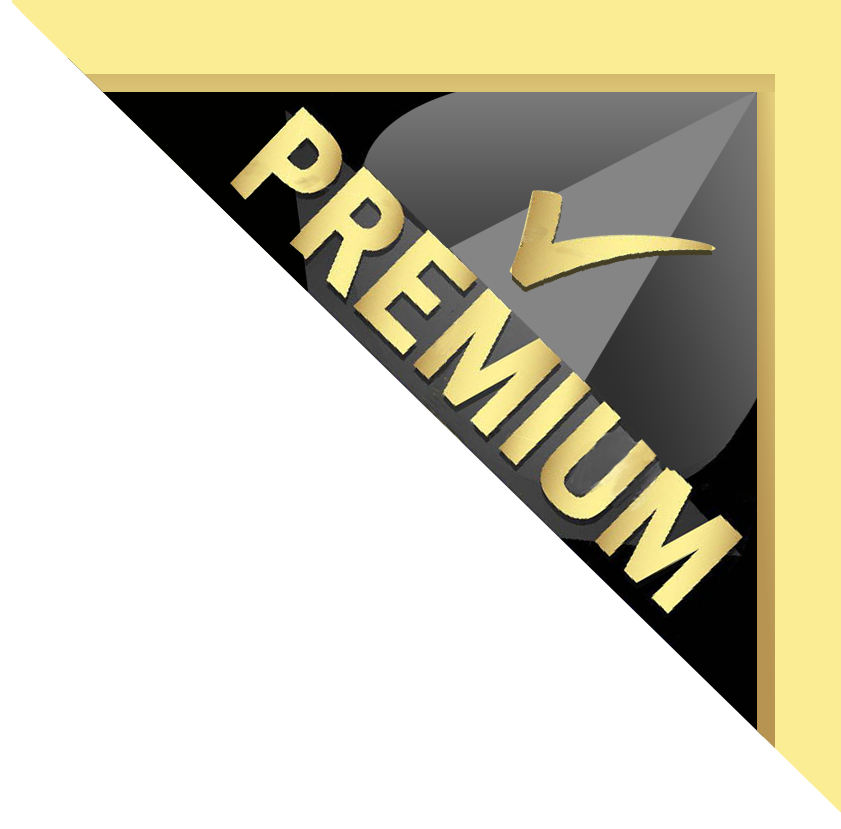